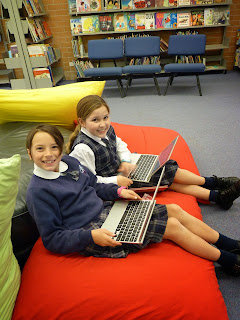 Posted by Matt Richards at 3:30 pm

At Newlands Intermediate School in Wellington NZ we designed and made an assistive tech Minecraft controller. One of our students is restri... 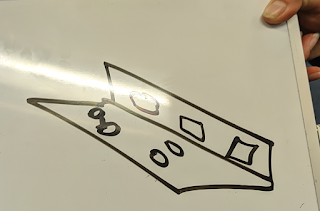